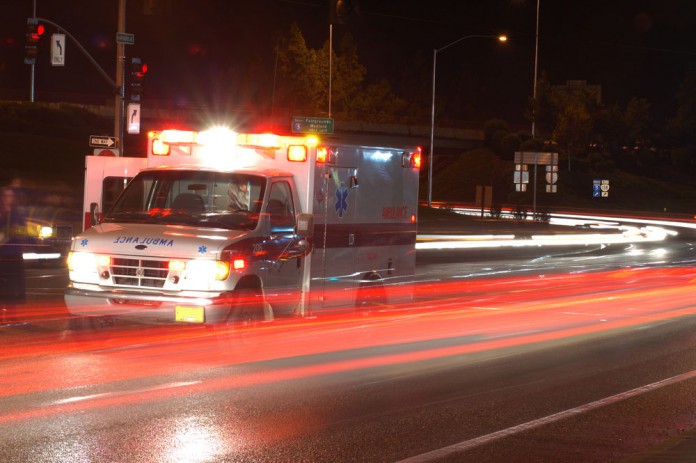 Julien Marcel Gaudet was born on April 23, 1993. His arrival completed the perfect family for Germain and Christine Gaudet, who were already parents to their 2 ½ year old daughter Rachelle.

Always a pleasant child, Julien seemed to find a passion for rocks and dirt so much so that in his preschool days, one may have thought that he was going to grow up to be a landscaper or an archaeologist. It was not uncommon for him to take stones or rocks from places that he would visit.

Parent teacher days at Ecole St. Antoine in Tecumseh, Ontario were very pleasant for his parents, as they were always told that their children were very respectful and willing to help others. There was never a bad thing to be said about their children’s social or life skills and as parents, these skills were more important than any grade on a report card.

Scholastic sport successes seemed to go hand in hand with his other athletic passions…broomball and baseball. At the age of 12, Julien was a big part of the Tecumseh Rangers’ Peewee Minor baseball team that won the Division A Provincial Championship. Weeks later, he took to the football field for the first time with Windsor Minor Football and at the end of the season, he found himself appointed to the All-Star team. Julien also played broomball in the Windsor Devils organization where house league play also lead to tournament team play. In his second year in the Bantam Division, Julien was appointed captain by his coaches. That team went on to win the Provincial Championship that year.

L’Ecole Secondaire L’Essor was very good for Julien and Julien was very good to his high school. He treasured all of his friendships and relationships with the faculty. He strived to make his school years pleasurable and memorable for all. He continued to participate in select school sports, like baseball. While in grade 11, the baseball team played through the season undefeated, something that he was very proud to be a part of.

Outside of school, Julien continued to enjoy broomball and baseball. He participated in the Windsor Devils tournament teams yearly. His desire to help others had him moving into a coaching role, as a follow up to him taking on the responsibilities of officiating. Both positions allowed him to be on the ice with the young ones helping them along to with their game. In 2009, Julien played first base for the Woodslee Orioles on what turned out to be a roster of only 11 players. That team went on to win the Midget Minor AAA Ontario Baseball Championship, a feat that had never been done by such a small town baseball team. It seems that the title was always left for the teams outside of the GTA.

Julien aspired to move onto post secondary studies in some capacity with law. He wasn’t too sure where that would lead him but he was surely leaning that way. He had applied and been accepted at both St. Clair College, as well as the University of Windsor with entry level scholarships offered from both. He had not yet made up his mind on what offer he was going to take. His new-found passion for law led him to a rather unique task. Perhaps encouraged by a newly discovered negotiating ability that likely sprouted from his high school law class, on behalf of his classmates, Julien took it upon himself to meet with the Vice-Principal. It had been a standing rule at L’Essor that all grade 12 students needed to attend morning classes on prom day. Julien thought that perhaps this could be “negotiated” in some way so he presented the student’s position to the Vice-Principal. He left that meeting with the Vice-Principal stating that she would consider the request. In Julien’s honor, the grade 12 students were permitted to not attend class on prom day… a prom that Julien only attended in spirit.

Spirit is much of what Julien was about… school spirit, team spirit, friendships and family spirit. He was always looking to put a smile on everyones face. He would share all that he had and at times, give up what may not have been his to give. However, he knew that his parents would approve regardless. His giving nature was easily seen just moments before the accident that would eventually take his life. Wanting to thank a co-worker at Subway for coming in early that fateful Friday evening in May, Julien made his way to Tim Horton’s to purchase the young lady an Ice Cap. He then brought it to her and while there, he decided he would purchase a dozen cookies for the gang. Neither of these things were called for or required, but it was something he wanted to do.

As fate would have it, minutes later he was involved in a terrible accident. It is correct to call the event an accident, as he was simply out having fun with his buddies. There was no malicious intent by anybody. There was no excessive speeding involved and there were no drugs or alcohol involved either. In a “momentary sober laps of reason” Julien “crossed the stupid line” and got on a hood of a very slow moving car driven by his friend and at some point, decided to get off. It remains a mystery as to how or why this 18-year-old athlete could not protect himself during the fall. But in the end, the result was a loss of life, the life of a great guy, who had already done so many great things in his life. However, true greatness had yet to come as in his own way, Julien was going to leave an even greater lasting impression for all to know just how wonderful a man he had become.

As a result of the injuries sustained in the accident, Julien passed away in the ambulance on route to the trauma hospital. The quick actions of the ambulance attendants had them redirect their course to another hospital closer to the scene of the accident. They were able to revive him. Once somewhat stabilized, Julien was again directed to the trauma hospital to deal with his injuries. Over the next few hours, Julien’s condition worsened in many ways. His respiration was struggling, his brain was swelling and there was no brain activity. As the minutes passed, the Gaudet’s were faced with the painful reality of losing their precious son.

As he was otherwise a healthy young man, the discussion of organ and tissue donation was brought to light. Understanding that there was no bringing back the Julien they knew and loved and knowing that it would be Julien’s wish, Christine and Germain consented to the donation of his organs. Christine and Germain were convinced that Julien’s revival en route was for a purpose, as his spirit was certainly moving on. So on May 29th 2011, Julien Marcel Gaudet was pronounced “brain dead” and his organs and corneas were donated in the very early morning hours of May 30th.

Today, the Gaudet’s find some comfort in knowing that because of Julien’s generosity, several families were spared of similar misery. A young Ontario man is living with Julien’s loving heart, another enjoying his healthy liver, a third man’s life had improved as he not only received one of Julien’s kidneys, but he received his pancreas as well. Furthermore, there are two once legally blind individuals that have each received one of his corneas, allowing them each to see out of one eye. Even in his passing, Julien gave… he gave the gift of life as well as the gift of sight.

To register to become an organ donor or for more information about organ and tissue donation please visit www.beadonor.ca.

The stupid line is the metaphorical “line” one crosses from taking a smart risk to taking a stupid risk. This does not mean that the person is “stupid” it means that the decision they have made is ill-advised. For example, it’s the difference between drinking responsibly and knowing your limit compared to getting excessively intoxicated and getting into a car with someone else who has been drinking. Another example would be crossing the street when it’s safe to do so, compared to playing chicken with vehicles. The consequences of one decision are much different than the other. 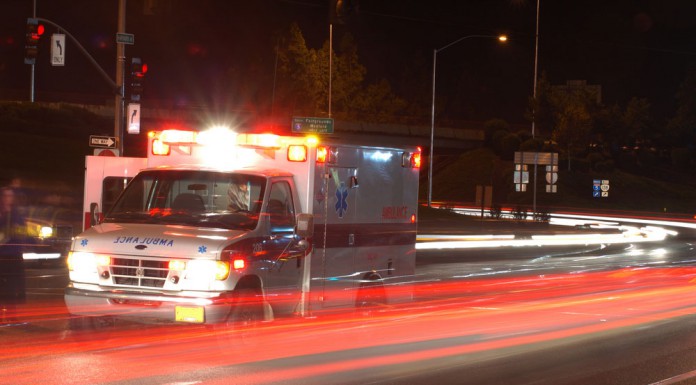 Put an End to Distracted Driving