Although we know what happens to the brain when someone becomes addicted, we can’t predict how many times a person must use a drug before that happens. A person’s unique genetic makeup and his or her environment both play a role.

What we do know is that a person who uses drugs (including alcohol) risks becoming addicted, craving the drug despite its terrible consequences.

craving the drug despite its terrible consequences

In an addicted person, the brain changes in ways that cause compulsive drug seeking and use, despite negative consequences. Even if they want to quit, they can’t without treatment and support. That’s why addiction is considered a brain disease. Other activities in life also activate the brain’s reward circuit and can cause “driven” behaviors, such as compulsive overeating or video game playing.

Reality Check – While a drug-induced high may temporarily boost your mood, the effect doesn’t last long. Before you know it, the same old worries return, and, in fact, the after-effects of the drug may leave you with additional physical or emotional symptoms. Headaches, nausea, and feeling “down” are common side effects for many people. Withdrawal can be quite painful—physically and mentally.

Reality Check – The “high” caused by illicit drugs like marijuana or cocaine may be just a temporary mask over your problems and will not make you feel better in the long run. In fact, illicit drugs may cause you even more stress, anxiety, and problems.

Reality Check – Many studies (self reported teen reports, such as NIDA and OSDUHS) shows that nowhere close to a majority of teens are abusing drugs.

If you or someone you know has an addiction, here are some resources you can access online or by phone:

Addiction Services of Thames Valley
Canadian Association for Mental Health – Addiction Information
Saying When: How to quit drinking or cut down – App from CAMH

Think Before You Take a Hit

Clearing the Smoke on Cannabis and its Legalization 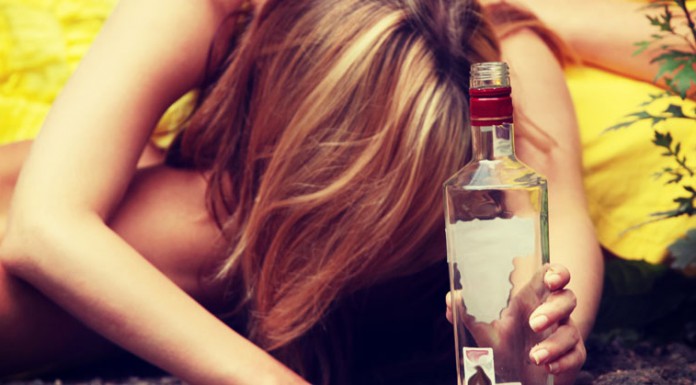