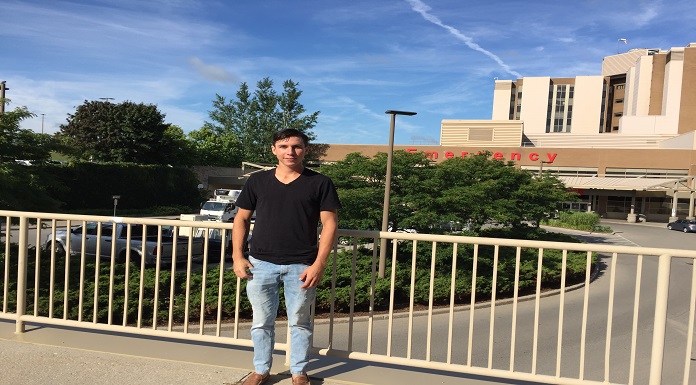 “It was just one moment… one dumb decision… I felt the screw pop out of the railing, felt myself falling and thought, ‘this is it, I’m a goner’.”

Cole Liley knows he’s lucky to be alive. The 23-year-old was attending a large street party in September of 2017 when his friends called him up to the second floor balcony of a house for a group photo. Cole took the quickest way up – he climbed the balcony. Climbing was not a concern for Liley – as an arborist, he was accustomed to climbing. 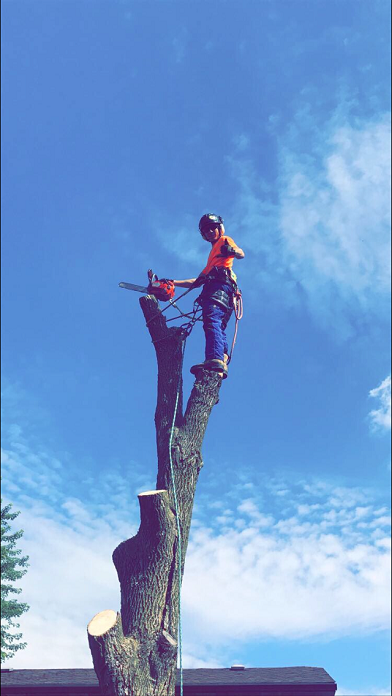 “By the time I decided to get down, I realized the window everyone went through to leave had been closed. I had to climb back down,” said Liley. “I crouched down to grab the rails so I could just let myself hang and drop and that’s when it happened.” Suddenly the rail post he was gripping broke, sending him tumbling backwards onto the ground, landing flat on his back and hitting his head on a concrete stone. His next memory is waking up out of an induced coma four days later. He had broken his T6 vertebrae, had three fractures in his skull, bleeding on the brain, other broken bones and was on life-support.

Jane Edwards, Injury Prevention Specialist at London Health Sciences Centre (LHSC), says stories like Liley’s are a tragic reminder of how quickly fun can turn into tragedy. “There’s a fine line between a smart and stupid risk. We call it the Stupid Line. Peer pressure, drugs, alcohol and your environment can blur that line. We want everyone to know their Stupid Line and make smart choices.”

“A couple of simple choices can help ensure you and your friends celebrate safely. Always have a plan for a safe ride home – take a taxi, an Uber, or use a designated driver. And use the buddy system – look out for each other, whether at a house party, concert or walking home. Know your environment.”

After spending a week in hospital, Liley’s family was thrilled to take him home just in time for Thanksgiving dinner. And after taking time to recover physically and emotionally, Liley is back to doing what he loves: caring for trees. “I was a little nervous my first climb back, but I got over it quickly.”

When he goes out, Cole is now the person in the group watching out for others, warning them to be safe. “I think about it now – how easily something can happen you don’t expect. How alert you have to be to what you’re doing. I don’t want anyone going through what I went through just because they made a dumb choice.”