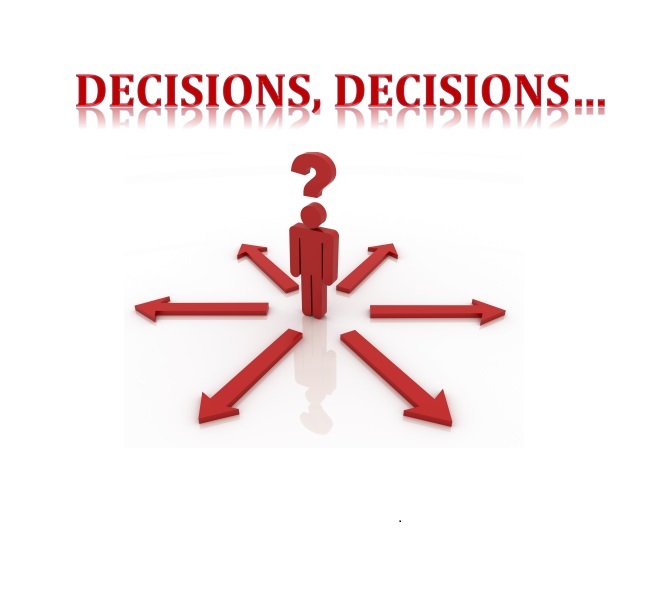 It’s a common saying that there is always a choice to be made, decisions to be decided and consequences to follow. As unimportant as some decisions may seem, without all of them we would not be where we are today. One nanosecond may be a small fraction of time, however there are an exponential amount of nanoseconds in a single lifetime, let alone the sum of nanoseconds within the time humans have been roaming the earth, making decision after decision. Regardless of how minute and minuscule a nanosecond may appear to be its value is incomparable to any other. Not only are decisions made in nanoseconds but consequences, too, occur.

Therefore, in the time it takes to decide to consume or use alcohol or drugs, the consequence is the drunken state or high. In the split second decision to now get behind the wheel of a sixteen hundred kilogram vehicle, in such a state, going anywhere from sixty to one hundred kilometres an hour there were choices to be made and were.

When the pedestrian crossing the street, as the greenlight and pedestrian-cross walk signals “Go”, thinks they are safe and then are struck within the nanosecond of the vehicle you are currently operating rams into them. The sum of your decisions resulted in a consequence that is unfavourable. However, you possessed the opportunities to make decisions that would not end in the situation that unfolded.

Or what about when the last straw snaps, and the anger and passion inside you expresses itself as rage and the situation presents itself to you as; count to ten and walk away or punch the wall or punch a person. A decision has to be made and you are solely responsible for the choice you choose and the actions that follow. This decision can be the deciding factor between having assault charges filed or being able to pause and come to back to your normal self and appropriately deal with your thoughts, feelings and emotions, all because of one choice.

These examples seem so out of character for you and you calculate the chances of you ever dealing with these consequences as almost certain to never happen. Although, if everyone who thought just that was right, and that they would never do something like this, why is it that accidents relating to texting while driving, being under the influence while driving, and assaults are still commonplace? The human race as a whole is to blame for having this ideology that the statistics do not apply to us, and that we are different, till one day when it happens to you.

It’s important to recognize that there’s more to life than just probability and that if we truly want to be the difference our decisions have the potential to do great things or have poor outcomes. It’s important that we value these nanoseconds, because it only takes one nanosecond to end or save a life. There is an initiative to be taken and responsibility to follow. Do you want to go down in history as someone who made thought out decisions as opposed to the percentage of people who made ill-fit choices that led to negative consequences? Because if the roles were reversed, if you were the pedestrian, or the person in the room when someone was enraged, you’d wish the people sitting in the driver’s seat with the power to control the outcome had paid more attention to those nanoseconds.