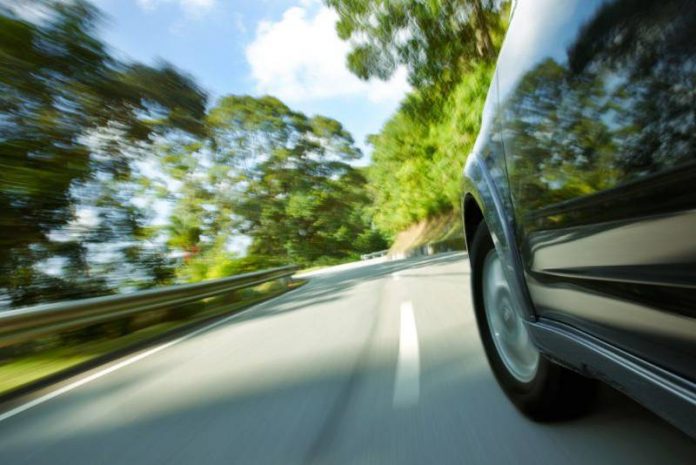 While many cities in Ontario have experienced a lull in their busy, traffic packed roadways, police officers across the province have seen a steep increase in street-racing and risky driving behaviours. According to one report, in Canada, speed is a contributing factor in up to 18 percent of crashes resulting in serious injury or death. Further, increasing your speed by just one percent increases the risk of a fatal crash by up to 12 per cent.

Since March, the decrease in traffic on city streets and highways has led to an increase in speeding infractions and racing charges, particularly those motorists driving more than 50km/h over the speed limit. Police and OPP are advocating that drivers not use this extra room for speeding and that the rules of the road still apply.

Under Ontario law, a racing charge carries an automatic license suspension and vehicle impoundment, each for seven days. A conviction carries a maximum fine of $10,000, up to six months in jail and a two-year driving suspension.

Oxford County OPP charged three people with racing on Highway 401 near Woodstock in a four-hour period. The vehicles were clocked travelling more than 155 km/h. Additionally, two young drivers have been charged, one in London-Middlesex and another in the Greater Toronto Area, both greatly exceeding the speed limits.

Reckless behavior behind the wheel can end in tragedy. Fortunate for many of these drivers, no one was injured. When you are out on the road, please consider the other users, especially those who are more vulnerable (pedestrians, cyclists). Be sure to obey the rules and regulations set in place to ensure your safety and the safety of those around you.

Links for more information and stories: